However much has been said and written about the sexual harassments in Cologne at the New Year Eve, the discussion has not faded away yet. So I take the opportunity to contribute, even if a bit late.

It was significantly disturbing to watch how the debate over sexual harassment against women was hijacked by national and racist discourse. It needs to be highlighted that the conservative groups claiming to defend women’s ‘honor’ and ‘rights’ are the first to attack women’s rights, especially their sexual and reproductive health and rights, via their neoliberal and conservative policies.

According to a statement by feminist activists, the German Federal Police count more than 7,300 reported rapes and sexual assaults in Germany per year, amounting to more than 20 every day. This was absent from the discourse. And hence, one understands why the German society was “too” shocked of the Cologne incidents. If sexual harassment does not happen in such a massive, public way, it does not exist.  END_OF_DOCUMENT_TOKEN_TO_BE_REPLACED

We can’t ignore the rising interest by the media to report about the so called “migrant crisis”. There are mushrooming reports about their plight, particularly the Syrian refugees, and lots of reporting about the warm welcome by Europeans. This was not the case two weeks ago. Some people believe that two events marked the shift: the suffocation of 71 refugees in a truck in Austria, and the photos of the little child found dead on a Turkish beach. 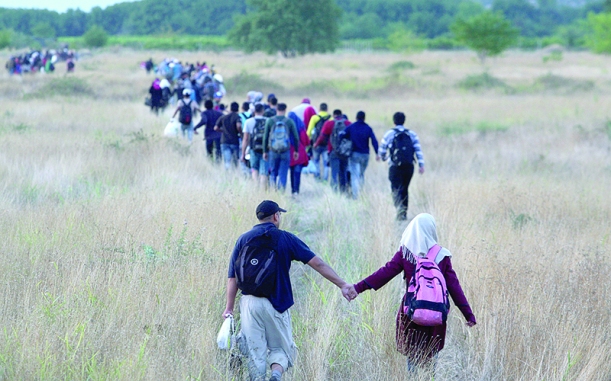 Migrants pass through the border from Greece into Macedonia. Photo by AFP

Mainstream Media’s reports about refugees are flooding our screens, welcoming refugees’ initiatives intensifying, they spread all over Europe and voilà, Political decisions are announced to ease the reception of refugees in Europe.

If we want to think politics, these are not coincidences. There must be a political interest/agenda that we do not hear about in the media.  END_OF_DOCUMENT_TOKEN_TO_BE_REPLACED

ISIS has invaded Yarmouk refugee camp in cooperation with Al Nusra front after clashes that lasted for a few days. This happened after two years of continuous siege imposed by the Syrian regime and its collaborators. The camp is completely ignored and neglected by both official and non-official bodies, leaving  the inhabitants of the camp and its defenders without any support.

Residents of the Yarmouk camp are still showing a steadfastness as they have done during the years of the siege, but, as the camp is transferred into  an open battle field, the risk for murder, expulsion and arrest is acute, especially after ISIS has demanded the residents of the camp to hand over their sons who have fought against ISIS, and after ISIS has initiated a kidnap campaign of tens of them.

We send our appeal to all media in general and the Palestinian media specifically to cover the news of Yarmouk, and we call everyone to start organise protests in all forms, to support Yarmouk refugee camp and call on the world’s obligation to protect it.

END_OF_DOCUMENT_TOKEN_TO_BE_REPLACED 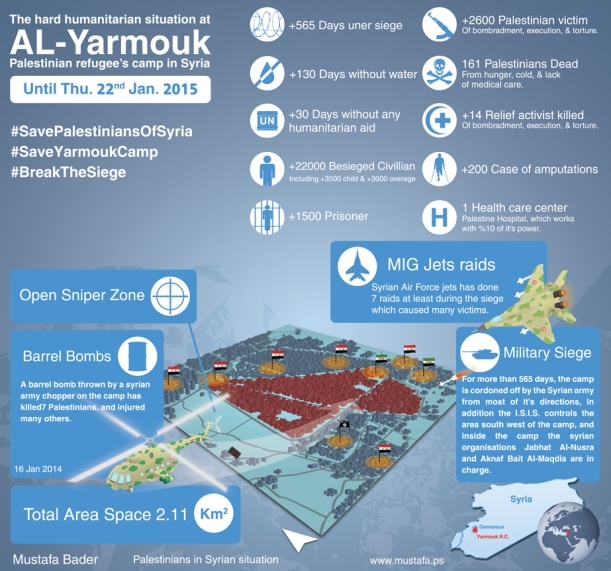 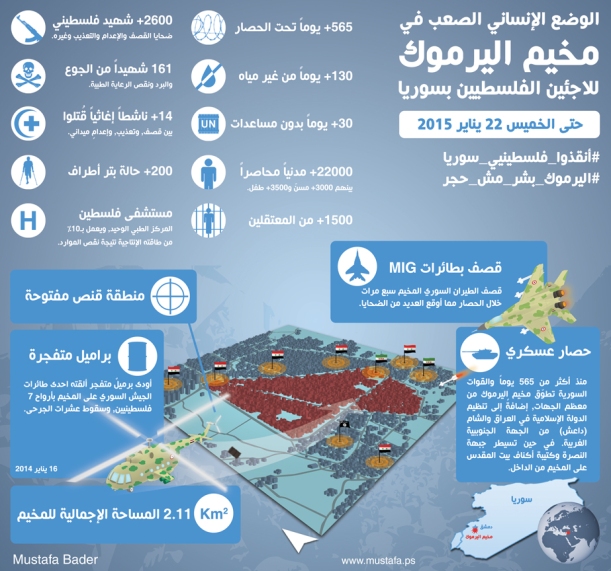 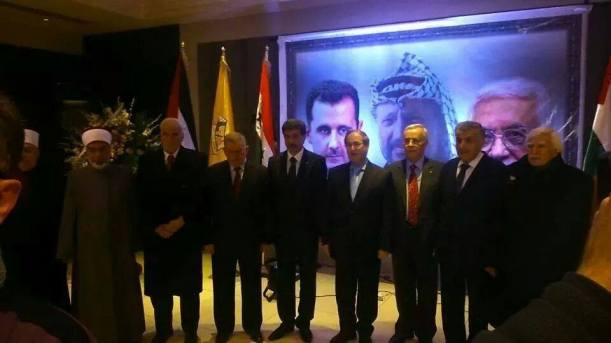 END_OF_DOCUMENT_TOKEN_TO_BE_REPLACED

I see queues for a bread

Tents in the snow,

And a frozen kid,

And I think to myself,

what a hypocrite world.

I see skies are gloom,

There is a game of throne,

And those littles dots

Are born to the drone

And I think to myself,

What a hypocrite world.